The Heritage Trails Name was chosen due to several different trails that run or ran throughout York County.  These trails helped create York County and the area in which this District lies.  The trails most notable are the Mason Dixon Trail, the Heritage Rail Trail, the Susquehanna Trail, and the Monocacy Path/Trail (Currently Route 30).  All of these trails helped bring settlers and goods into the area which we now call York County and helped create our heritage. 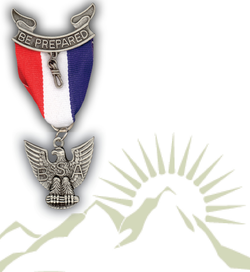